Yes, God did an amazing work to prompt Sonia to place her faith in Christ after we had a lengthy conversation following our marriage seminar. A couple days later, we went to her house to give her a Spanish Bible. The following day, Sonia and her husband and son drove over 40 minutes to join us at “walleyball” (a version of volleyball we played with FH staff on a handball court) to deliver a gift to me!  But she was given the greatest gift ever! As Susan asked, please pray for her and her family. (She is the first Christian in her immediate family and in-laws, with whom she and her husband live.)

Today was the first day that we did not need to leave by 7:45 a.m. so it afforded us a bit more sleep and time to debrief as we were all exhausted from a full day yesterday and walleyball ‘till 9 pm!

After finishing up cutting the PCV pipes used to support the fabric organizers, our team split into two groups.  One group headed to a community center in one neighborhood of Lajastambo where over 20 women learned how to sew on new Singer sewing machines. We sewed hanging organizers and made earrings and bracelets with beads. A second group drove to another neighboring community center to work with 30 middle schoolers to build wooden soccer game boards.  Both teams reported great success in building relationships and creating something they never made before!

After lunch, we met up with about 15 children (three were our team’s sponsored children) at the Cretaceous Park to play on the dinosaur structures and tour the park that contained life-size replicas of dinosaurs.  This park came about after many different footprints were discovered on the valley “walls” by a mining company and assisted by erosion of the tectonic plates that had heaved the valley walls upward.  It was most interesting!

In anticipation of leaving tomorrow, we had a farewell dinner with  FH staff.  I think I can safely say for the whole team that we are thoroughly impressed with the servant’s hearts FH staff possess for the people of Lajastambo, especially the children, and for each of us as their partners.  They gave us each an individually named gift bag with coffee mugs, which—when hot tea is poured into them—illuminated pictures of each of us with one or more Bolivian children!

Though it has been raining a little bit on some days, it’s not putting a dent in the need for fresh water in Lajastambo. They get water delivered to their houses only twice a week😔  But the people are clean, and when visiting, are willing to share their precious commodity by offering guests a cup of water.  I forget how blessed I am with fresh clean water available anytime with the turn of a knob!  Please pray for fresh water for these communities!

Looking forward to sharing more when we get home!

Because of His Grace,
Anne 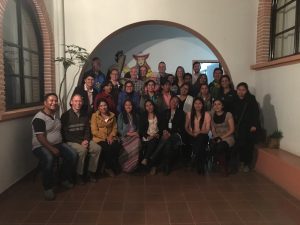 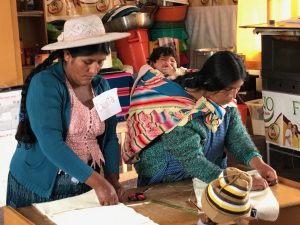 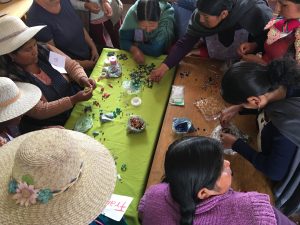 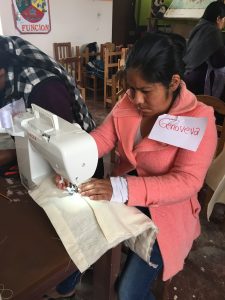 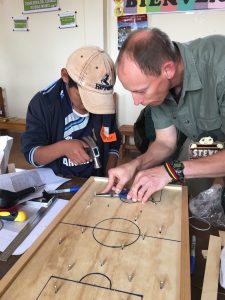 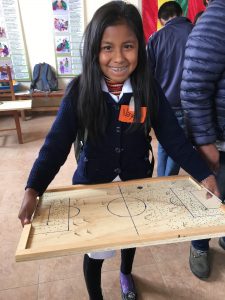 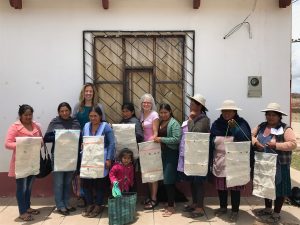 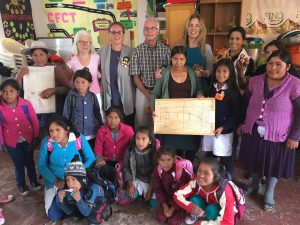 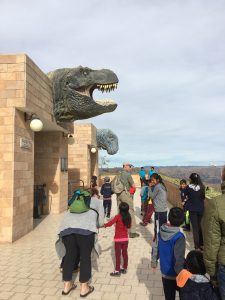 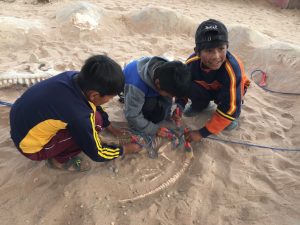 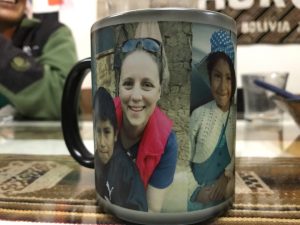 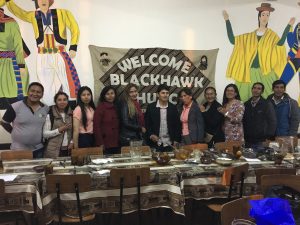 One thought on “Thursday”